When more and more bodies with severed hands are found in the rubbish-strewn alleys of Hong Kong, the police quickly realise that they are dealing with a serial killer who seeks his victims in the lowest strata of society. The different cops Will and Cham are entrusted with the investigation, not suspecting that the search for the murderer will lead them into their own hell.

Hong Kong's enfant terrible is back: With LIMBO, Soi Cheang embarks on a journey into the abyss of mankind and, after excursions into the mainstream, returns to his uncompromising cinema in the vein of DOG BITE DOG. In rain-soaked monochrome compositions of exquisite visual power, the megalopolis becomes a repulsive nightmare world in which brutality replaces communication and civilised society is only the shadow of a memory. In the process, Soi Cheang demands such relentless physicality and endurance from his cast that it hurts just to watch. 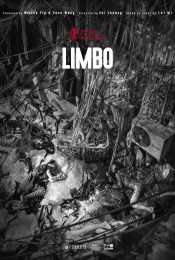 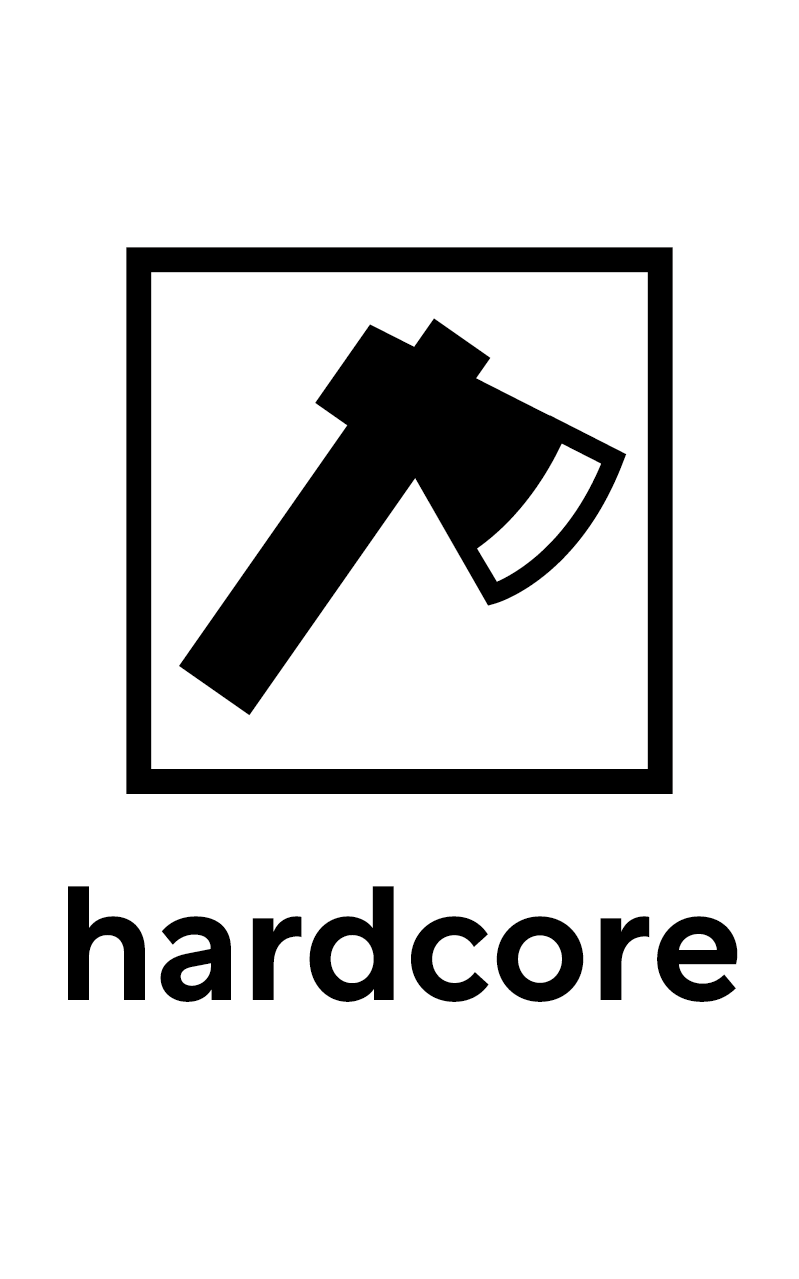 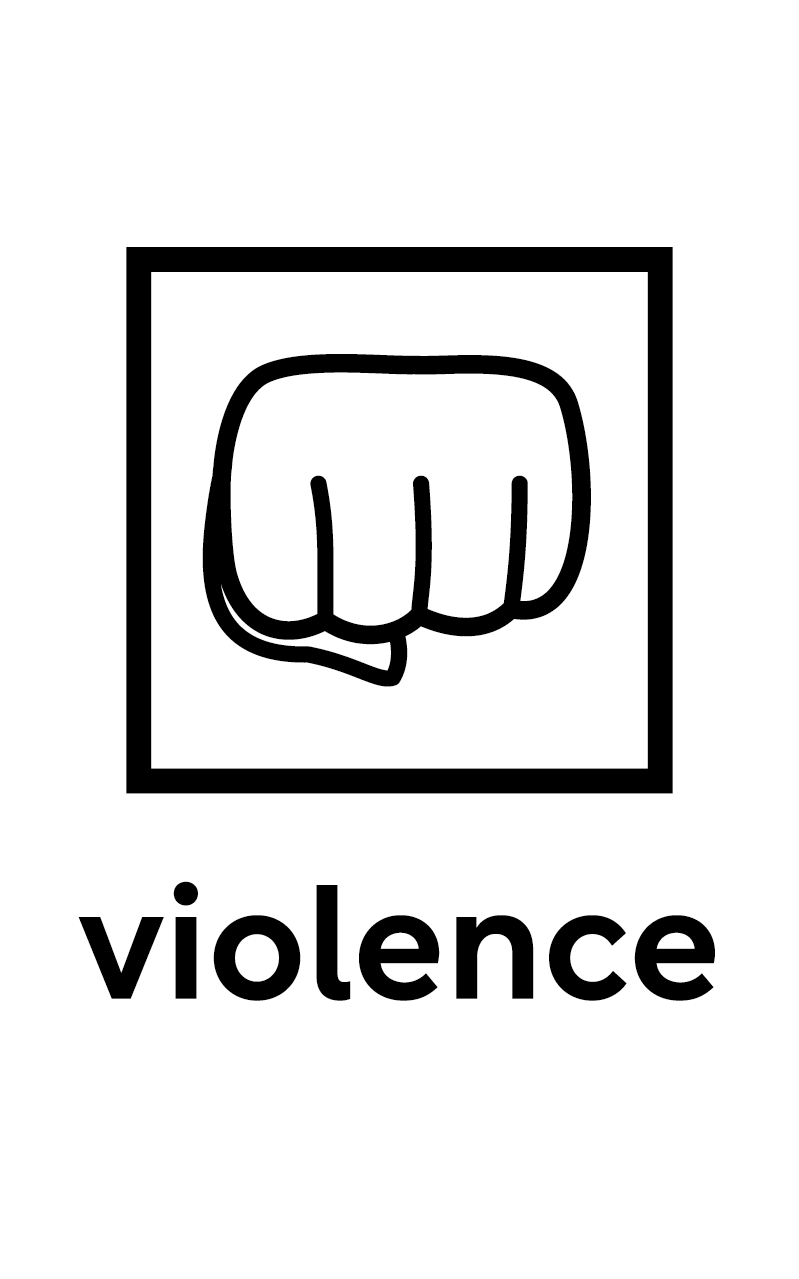 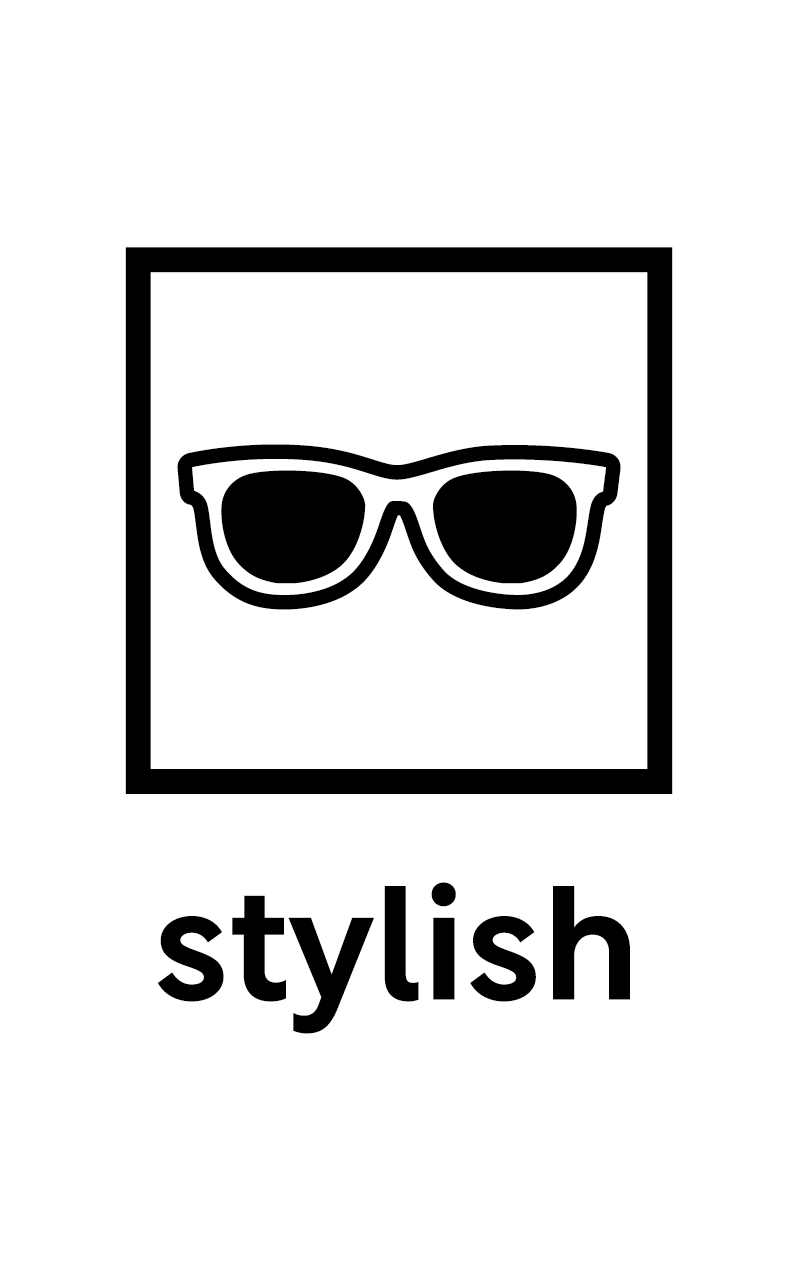 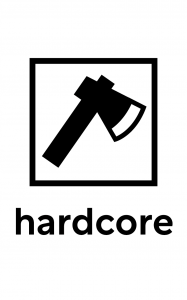 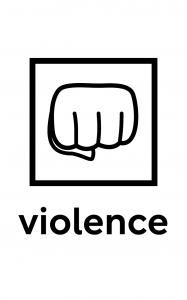 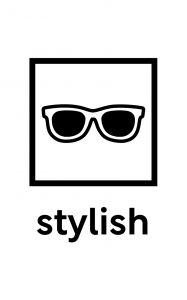 »In retrospect almost incomprehensible: hour-long discussions by the selection team whether DONNIE DARKO has enough genre elements to fit in with the festival.«